The Tribute is a golfer’s paradise with 36 holes of pure bliss. Lake views are included, but you have to provide your own big drives and straight putts.

Choose between two of the Southwest’s premier golfing experiences at Golf Clubs at The Tribute, rich with history and golf mastery. Each course offers skillfully designed holes and incredible course cohesiveness which can be enjoyed by the casual golfer. But for avid golfers and students of the game, the courses pay homage to great courses of the past and present difficult challenges in order to master each and every hole. 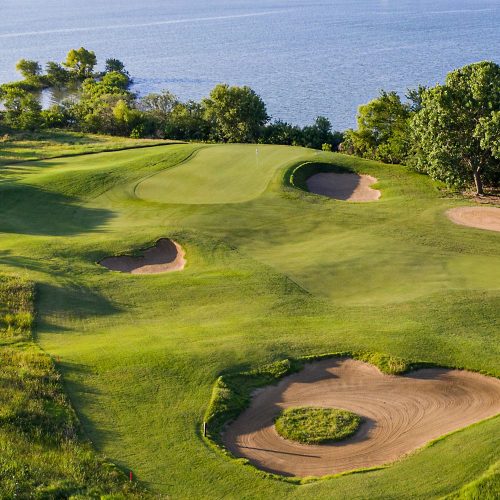 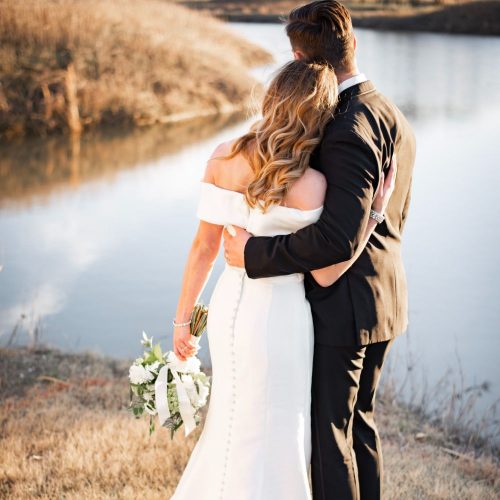 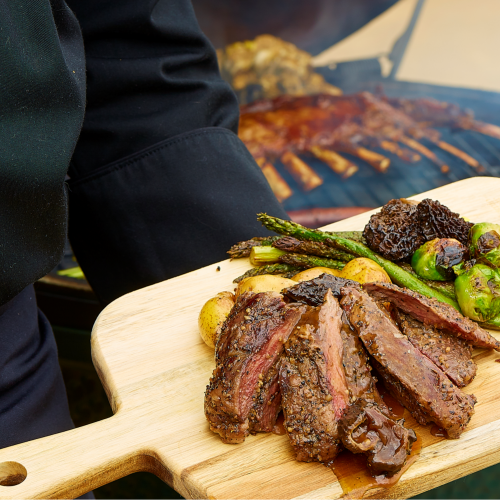 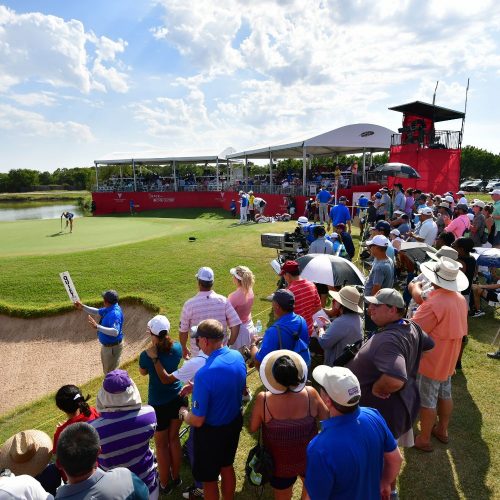 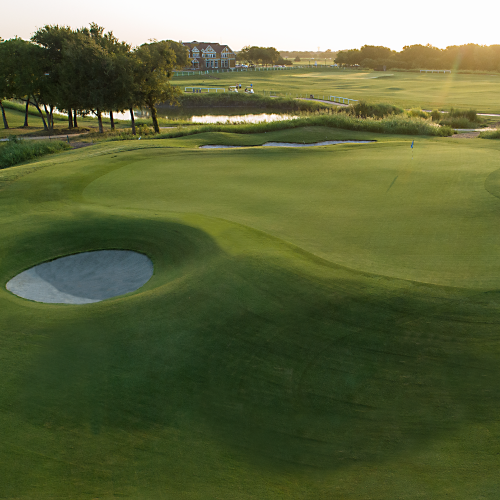 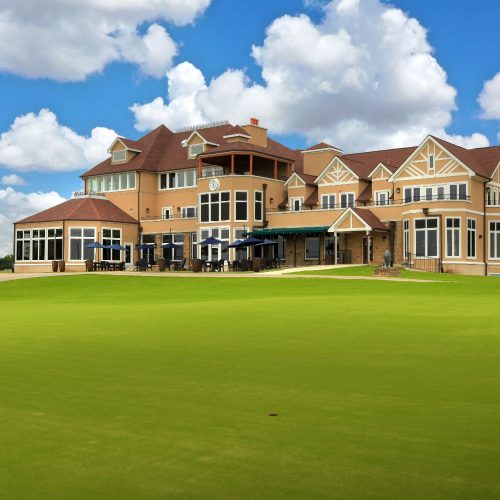 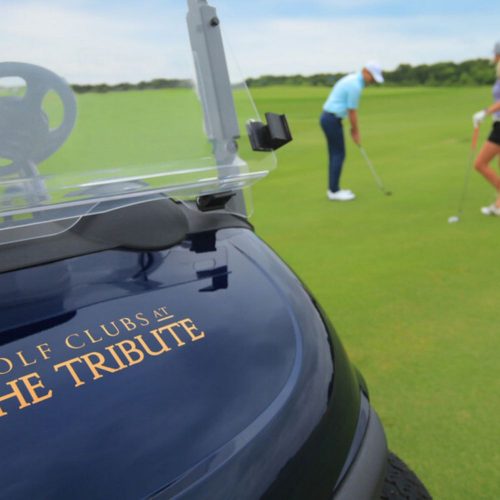 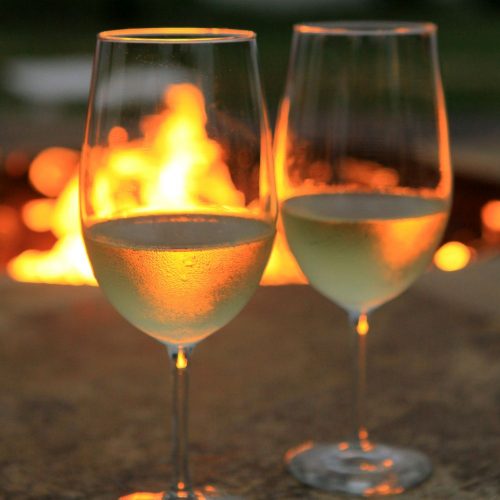 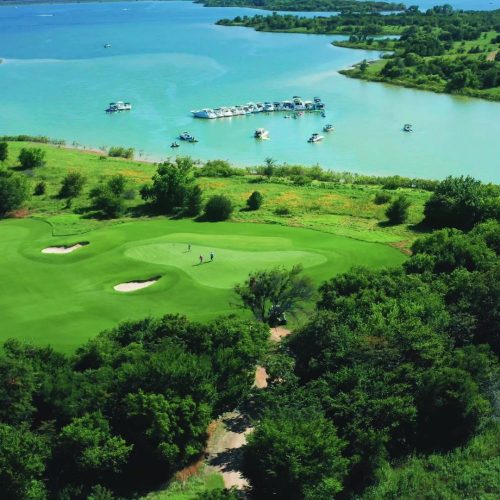 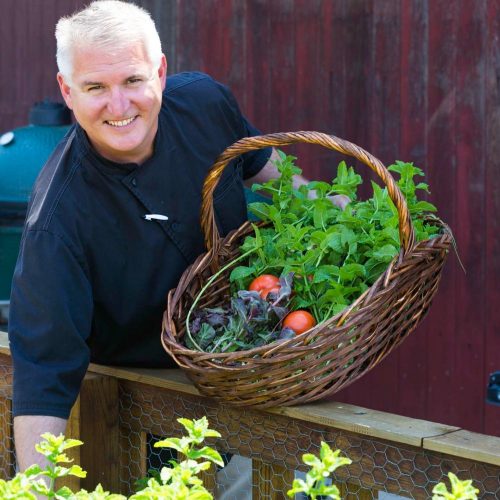 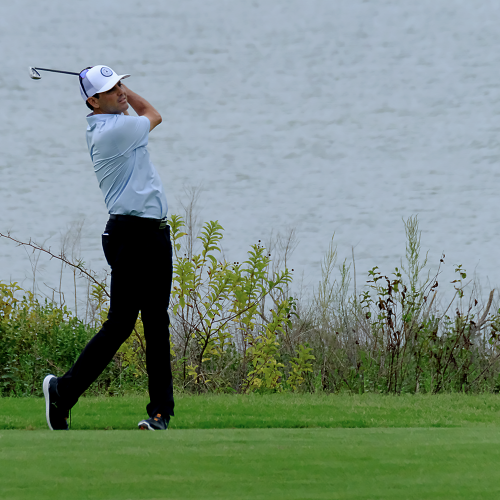 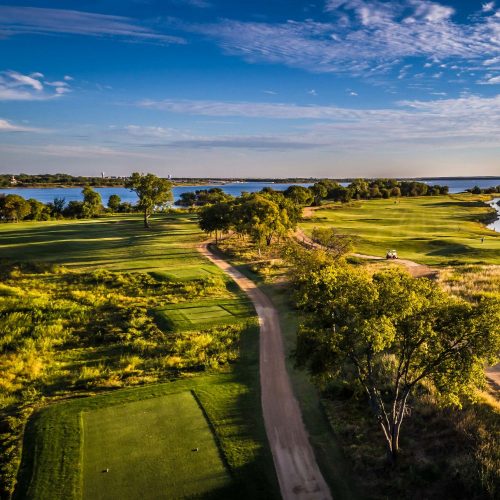 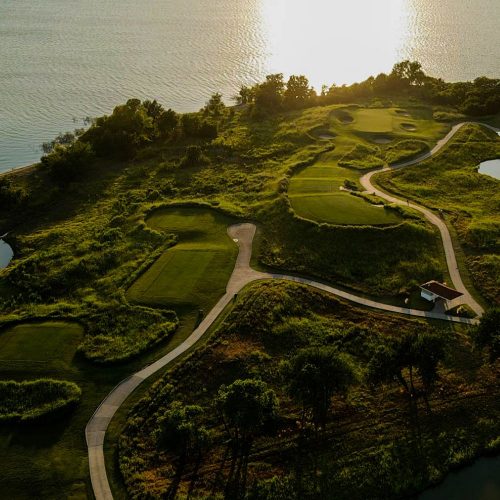 Go ahead. Immerse yourself in an atmosphere as historic as the grand tradition surrounding the British Open Championship. The beautiful 33,000-square-foot Scottish-designed clubhouse is an unforgettable place to spend time with friends, toasting the day’s events and the victories won, while reliving and paying tribute to the great players and historic monuments in Open Championship lore.

Golf Clubs at The Tribute offers two iconic courses that pay tribute to the time-honored traditions of the game.

Maybe you’ve played some of the legendary courses of Scotland, such as St. Andrews, Muirfield or Royal Troon. If you have, you’ll enjoy the comparison. If you haven’t, you’ll encounter a game of golf like no other. The Tribute is a true links course, modeled after the legendary courses of Scotland. Designed by renowned golf architect Tripp Davis, The Tribute’s 18 holes mirror some of the most famous and challenging holes of the Scottish links. The course features the finest elements of traditional Scottish golf, including windswept dunes, sea-washed grasses and challenging water hazards.

After designing The Tribute Golf Links in 2000, Tripp Davis was enlisted again to design the Old American course – this time with help from PGA Tour star Justin Leonard. Adjacent to The Tribute course, Davis wanted to differentiate Old American with a design reminiscent of early American courses. With strategic input from Leonard, Davis set out with a Golden Age ‘pure golf’ mentality – where wind, weather and sand served as par’s defense. From naturally-formed bunkers and native grasses, to a back nine routed along the shores of Lake Lewisville, the stunning setting and constant cross winds off the lake create an unforgettable round.

Opened in 2010, Old American has gained notoriety among the media and players of all levels. The course hosted a U.S. Open qualifier in the spring of 2012, and has consistently received accolades from golf publications as well as the Dallas Morning News. For the past two years, Old American has hosted the LPGA’s Volunteers of America Classic and received rave reviews from players, organizers and fans.