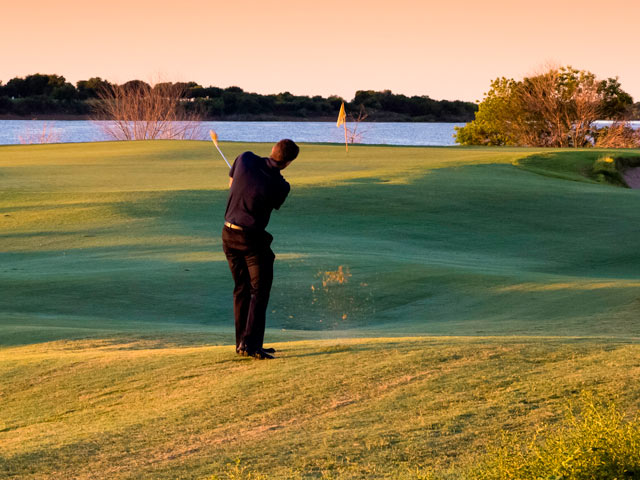 (THE COLONY, Texas)-Old American Golf Club – the Tripp Davis, Justin Leonard design located in The Tribute development – ranks No. 5 in GOLF Magazine’s “Best Public Courses” in Texas, making it the highest ranked course in the Metroplex.

“Our staff works tirelessly to provide elite service and TOUR-quality conditions,” says Mike McCabe, general manager. “We are proud to have a magazine of GOLF’s caliber recognize Old American as the best public course in the region and one of the best in a golf-rich state.”

Since opening in 2010, Old American has garnered a long list of accolades, including “Best New” from GOLF, Golfweek and LINKS. Media frequently citeDavis and Leonard’s commitment to delivering an authentic “Golden Age” design as one of the myriad reasons it’s an “instant classic.”

Pampling is one of many pros who’ve played Old American since its opening in 2010. Others include K.J. Choi, Y.E. Yang, John Senden, Steven Bowditch, Paul Stankowski, and Nathan Green.