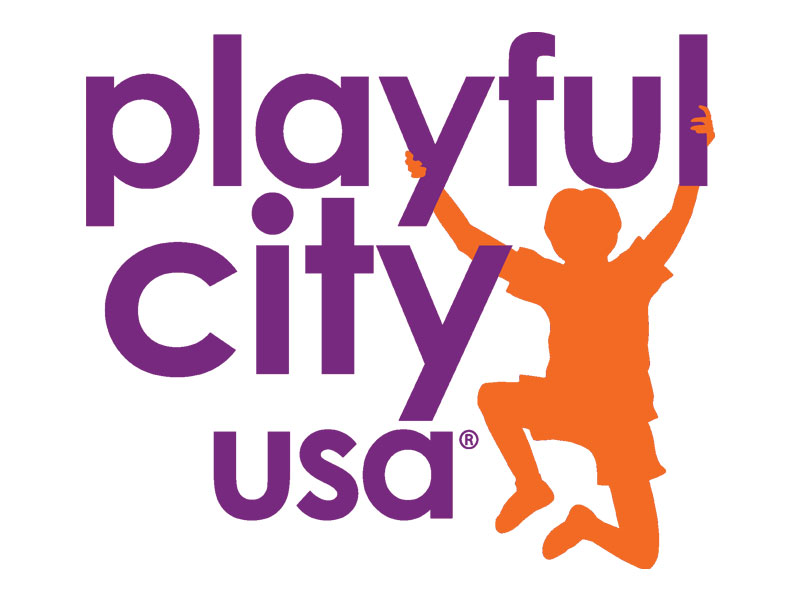 The City of The Colony is being honored with a 2016 Playful City USA designation for the sixth-straight time. Celebrating its 10th anniversary, thenational recognition program honors cities and towns across the country for making their cities more playable.

In just this past year, The Colony has taken steps to improve playability in the community by investing in our parks and outdoor amenities. Topping the list, a brand new, large-scale nautical-themed playground was installed at Stewart Creek Park as well as a new basketball court. New play structures also adorn Slay/Baker Park and others.

Mayor Joe McCourry said The Colony prides itself on continuing to provide and promote amenities that make for a more playable community.

“Being a Playful City USA isn’t just a label; it represents our commitment to the importance of encouraging families to live an active lifestyle,” he said. “Our City Council and city staff believe strongly in the mission of playability as a key component in a healthy, vibrant community.”

Just like The Colony, communities across the country are creating innovative ways to bring back play and attract residents through family friendly activities. Interactive sidewalk art, designated play spaces on trails and the transformation of schoolyards into active play areas are just a few examples of how cities are becoming more playful.

“We are thrilled to recognize these communities that have invested their time and efforts to put kids first,” said KaBOOM! CEO James Siegal. “Balanced and active play is crucial to the well-being of kids and the communities that they thrive in. By integrating play into cities, the leaders of Playful Cities USA Facebook.com/TheColonyTexas TheColonyTx.gov Twitter.com/TheColonyTexas are working to attract and retain the thousands of families that want homes in close proximity to safe places to play.”

To learn more about these cities, see the full list of the 257 communities named 2016 Playful City USA honorees, or to gather more information on the Playful City USA program, visit playfulcityusa.org. We also encourage you to take part in the conversation on #playability on Twitter and Facebook.

About KaBOOM!
KaBOOM! is the national non-profit dedicated to giving all kids – particularly those growing up in poverty in America – the childhood they deserve filled with balanced and active play, so they can thrive. Since 1996, KaBOOM! has collaborated with partners to build, open or improve nearly 16,300 playgrounds, engaged more than 1 million volunteers and served 8.1 million kids. KaBOOM! creates great places to play, inspires communities to promote and support play, and works to drive the national discussion about the importance of play in fostering healthy and productive lives. To learn why #playmatters, visit kaboom.org or join the conversation at twitter.com/kaboom or facebook.com/kaboom.