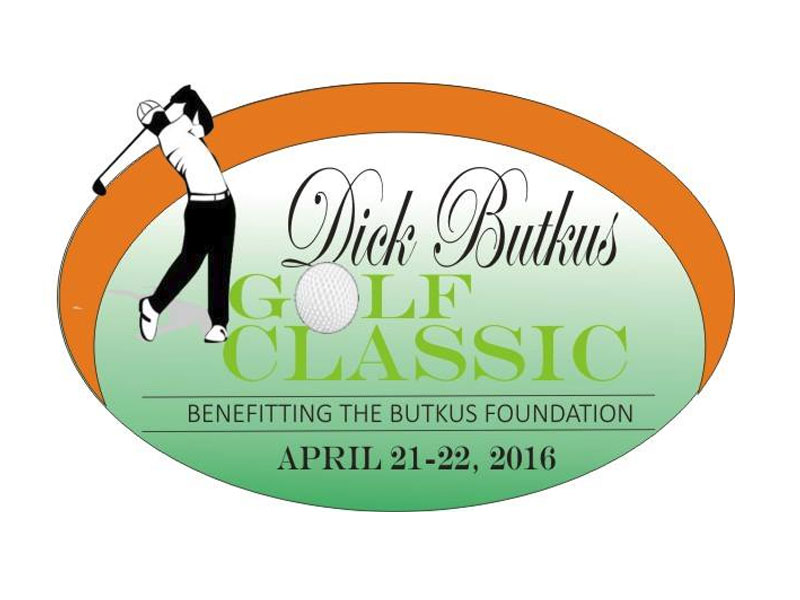 Jack Matthews, President of Matthews Southwest and well-known developer throughout the D/FW Metroplex, announced today the first annual DickButkus Golf Classic, on April 22, 2016 at Old American Golf Club in The Colony. All proceeds from the event will benefit The Butkus Foundation.

Matthews, the Tournament Chairman, has known the Pro Football Hall of Fame linebacker for nearly ten years and wanted to help create an event to support The Butkus Foundation, a non-profit 501-c3 private corporation created to advance health and wellness. “When I heard they hold a golf tournament in California to support this cause, I thought it would make sense to expand the reach with a tournament in Texas. Especially since we have access to such an exceptional golf course, and there are just so many civic-minded people in this area. I’m personally really inspired by what The Butkus Foundation does for kids, and teaching them how to be involved and take ownership of their own health and well-being. I knew that others would want to support this great cause as well.”

Held at the prestigious Old American Golf Club, the event sold out quickly. VIP Sponsors of the tournament will be treated to an invitation-only reception with Butkus at the NYLO Dallas the evening of April 21st. On April 22nd, golfers will have the opportunity to experience the award-winning course’s new bunker renovations, and the tournament will conclude with dinner and an awards ceremony. Butkus will also be playing in the tournament.

To learn more about the event, visit www.dickbutkusgolfclassic.com.

About The Butkus Foundation
The Butkus Foundation is a non-profit 501c3 and a private corporation, created to advance health and wellness through special cause marketing initiatives associated with Pro Football Hall of Fame linebacker Dick Butkus. The I Play Clean™ program encourages teens to train hard, eat well and play with attitude, instead of resorting to illegal performance-enhancing drugs (PEDs). The Butkus Center for Cardiovascular Wellness focuses on preventive health care among adults, including heart screenings for NFL retirees through the NFL Player Care Foundation and for the nation’s first responders. The Butkus Award honors football linebackers at three levels of play – pro, college and high school. It is second only to the Heisman in prestige and name recognition.

For more information about The Butkus Foundation, please visit www.butkusfoundation.org.

About Dick Butkus
Born on December 9, 1942, in Chicago, Illinois, Dick Butkus became an All-American football player at the University of Illinois. As a linebacker with the Chicago Bears of the NFL, Butkus was feared for his strength, aggression and athleticism until his career was cut short by knee problems. Elected to the Pro Football Hall of Fame in 1979, he has gone on to enjoy success as an actor and broadcaster.