Category: Events, In the News 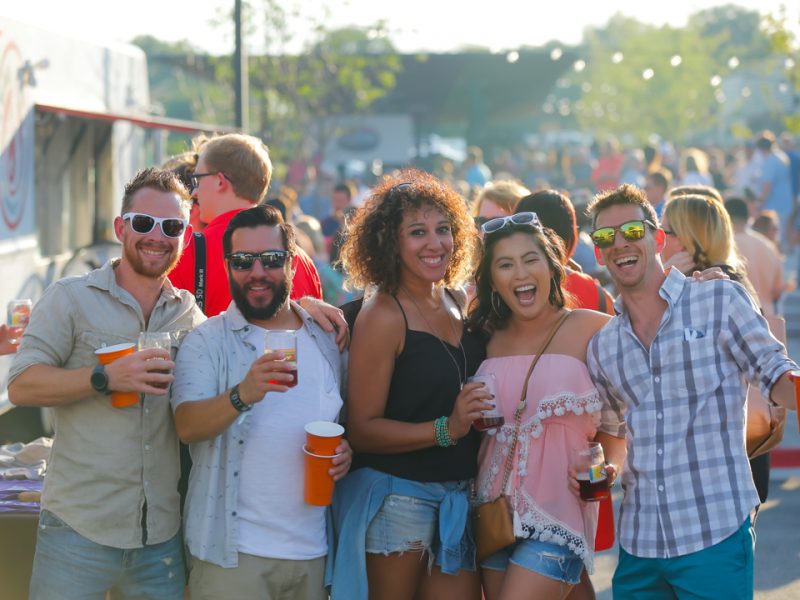 THE COLONY, Texas – The Volunteers of America LPGA Texas Classic announced today its new partnership with Savor Dallas Food and Drink Festival, as part of its LPGA week April 30-May 6 in The Colony, Texas. Savor Dallas will serve as the presenting partner of the tournament’s Tasting Village, extending its programming to The Colony ahead of the 14th annual festival May 13-20. The Tasting Village will be open Friday, May 4 and Saturday, May 5 from 2-6 pm at Old American Golf Club in conjunction with tournament play.

“We are thrilled to align the Savor brand with the LPGA Texas Classic and the rich history of the LPGA. Plus, it’s the perfect opportunity to jumpstart our plan to extend Savor programming and events to the thriving culinary communities in Frisco, McKinney, Plano, and The Colony. No matter where you are in North Texas, there are exciting dining options to choose from,” said Kevin Thornburg, General Manager of Savor Dallas Food + Drink Festival.

The Tasting Village will shine a spotlight on the best local restaurants and celebrity chefs the region has to offer. Tastes of different local and national craft beer, wine and spirits will also be available for guests 21 and over.

Dean Fearing, local celebrity chef and owner of Fearing’s Restaurant at The Ritz-Carlton in Dallas, will serve as a host chef of the Tasting Village. “The culinary scene has exploded in the North Texas region, which is exciting,” states Fearing. “I can’t wait to join other local chefs in serving great food together for this very special event.” Chef Fearing will be serving Carnitas tacos in honor of Cinco de Mayo weekend.

Tickets are expected to be in high demand with only 1,000 available for each day, so attendees are encouraged to purchase in advance. Ticket prices for the Tasting Village are $20 per person for a daily ticket, $35 per person for a two-day ticket (Friday and Saturday), or upgraded tickets can be purchased onsite with the purchase of a tournament ticket. (Guests 21 and over must have a valid ID.)

For tickets and information for the tournament and the Tasting Village visit: https://www.voatexaslpga.com/tickets/